Facing Criminal Charges in Colorado? What to Expect

Facing Criminal Charges in Colorado? What to Expect

Being charged with a crime can be shattering, but a top notch criminal defense attorney can ease the process, allay your fears, and fight for an outcome that will not impede your future.

If you are being detained on a traffic stop or other violation not requiring arrest, the police officer will write a summons for you to appear in court. You will need to show up in court on the scheduled date and time, or the judge will issue a bench warrant for your arrest. If you are suspected of DUI or DWAI, you will be asked to submit to a test to determine your blood alcohol content. You have the right to refuse, but if you do your license will be automatically suspended. You have seven days to request an administrative hearing regarding the suspension of your license. This is separate from and unrelated to any criminal court proceeding. 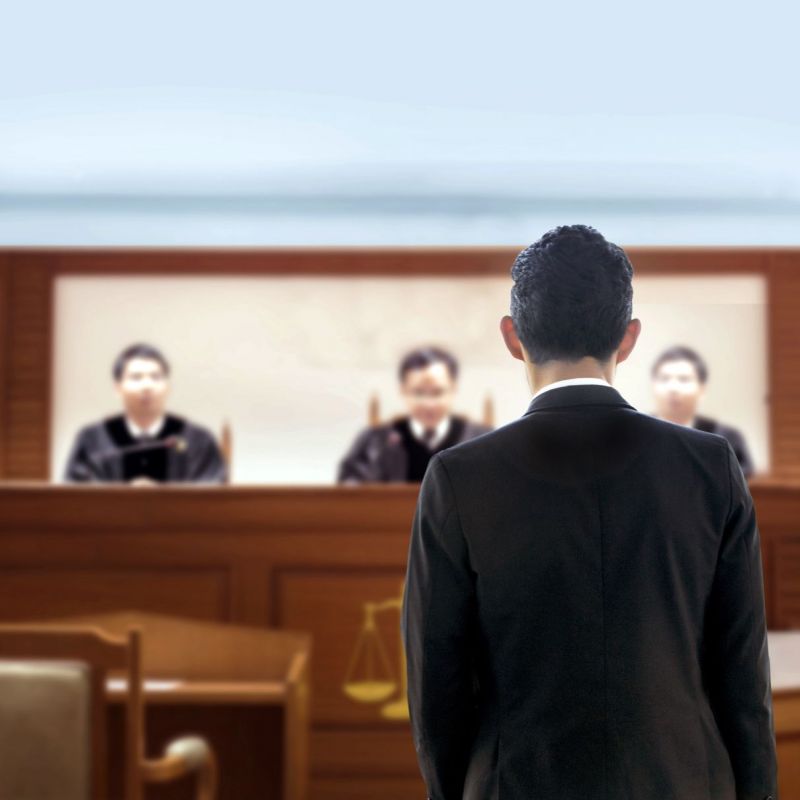 If you've been arrested, either at the scene of a crime or pursuant to a warrant, you will be "booked" at the police department, meaning they will photograph you, take your fingerprints, and fill out required paperwork

You may be held in police custody pending a court hearing, which will usually take place within 48 hours. Make a mental note of every step the police take, because your lawyer will need to make certain proper procedure was followed and that your constitutional rights were respected.

You have the right to call a lawyer, and it is essential that you do so. Do not answer any questions of volunteer any information, even if you have done nothing wrong and have nothing to hide. Do not tell your side of the story. Make your call and wait until your lawyer arrives.

If you have been cited or arrested for a crime that will be heard in District Court, the process begins when you appear before a judge for a "first appearance." You'll be informed of your rights. If you've been charged with a misdemeanor, you may enter a plea at your first appearance. If this occurs before you've had a chance to meet with your lawyer, your plea should always be "not guilty."

If your case will be heard in a county and municipal court, you will usually enter your plea at the first hearing.

If your charge is a misdemeanor, the judge will set bail or release you on your own recognizance.

If the charge is a felony, you will not enter a plea at your first appearance. You are entitled to a preliminary hearing where a judge will review the evidence to ascertain that there is probable cause for a charge to be filed.

You will then are formally charged at an arraignment. This is where the formal charges will be read to you and you will enter your plea. Bail is set by the court to ensure your appearance at further proceedings. If you can't come up with the amount of the bail, you will need to contact a bail bondsman. You will put 10 percent down, which is not refundable, and the bondsman will post the balance. If you don't have assets worth 10 percent of the total, you will have to stay in jail until your case is resolved.

After the preliminaries, you and your attorney will learn the evidence against you in the discovery phase, where information is exchanged between the defense and the prosecution. Your lawyer will examine the prosecution's evidence minutely and conduct a thorough investigation to determine the best defense for you.

This adversarial process requires a defense attorney with a thorough understanding of the law, a quick mind, and often, the ability to think outside the box to ferret out weaknesses in the prosecution's case. In addition, your lawyer will develop a plausible alternative theory that may cast doubt upon the State's conclusions and ultimately lead to dismissal of charges, a favorable plea bargain, or acquittal at trial.

In some cases, a plea agreement or deferred sentence may be in your best interest, but it is not to be entered into lightly, because both involve a guilty plea. Discuss all the ramifications with your lawyer. 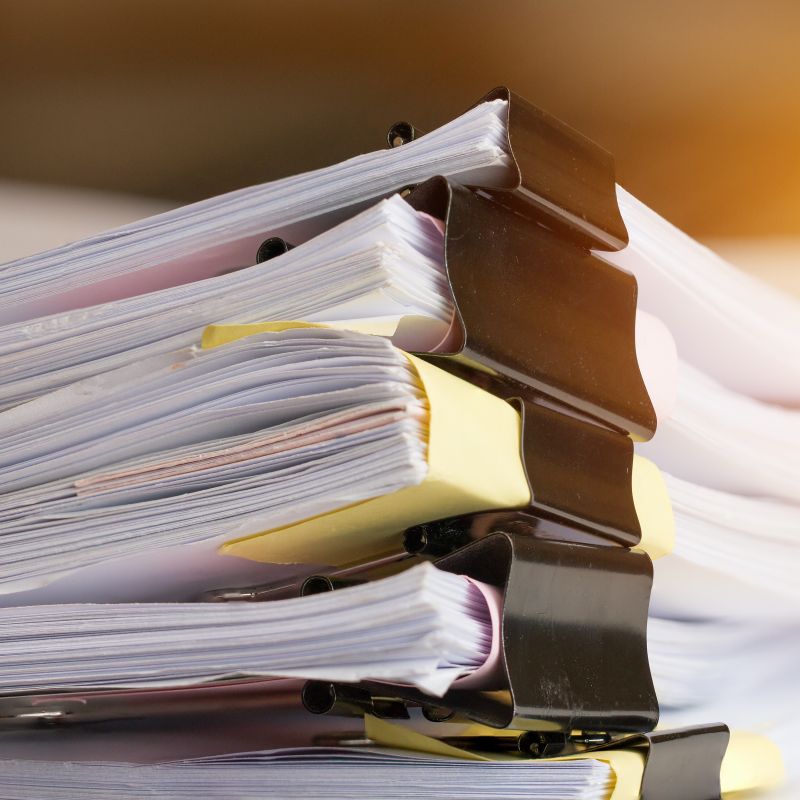 An Innovative Criminal Defense Lawyer Who Can Think Outside The Box

If you have been detained, questioned, arrested, or charged with a crime, there is no better choice in a lawyer for your defense than Steven Rodemer, a rising star in the Colorado Springs legal community. A former prosecutor with an intimate knowledge of Colorado's criminal court system, Steve is highly respected by judges, clients, and legal colleagues for his intelligence, skill, and commitment to the rights of the accused.

Before you answer any questions or making any statement to authorities, call Steven Rodemer to protect your constitutional rights and to advocate for the best possible outcome for you.