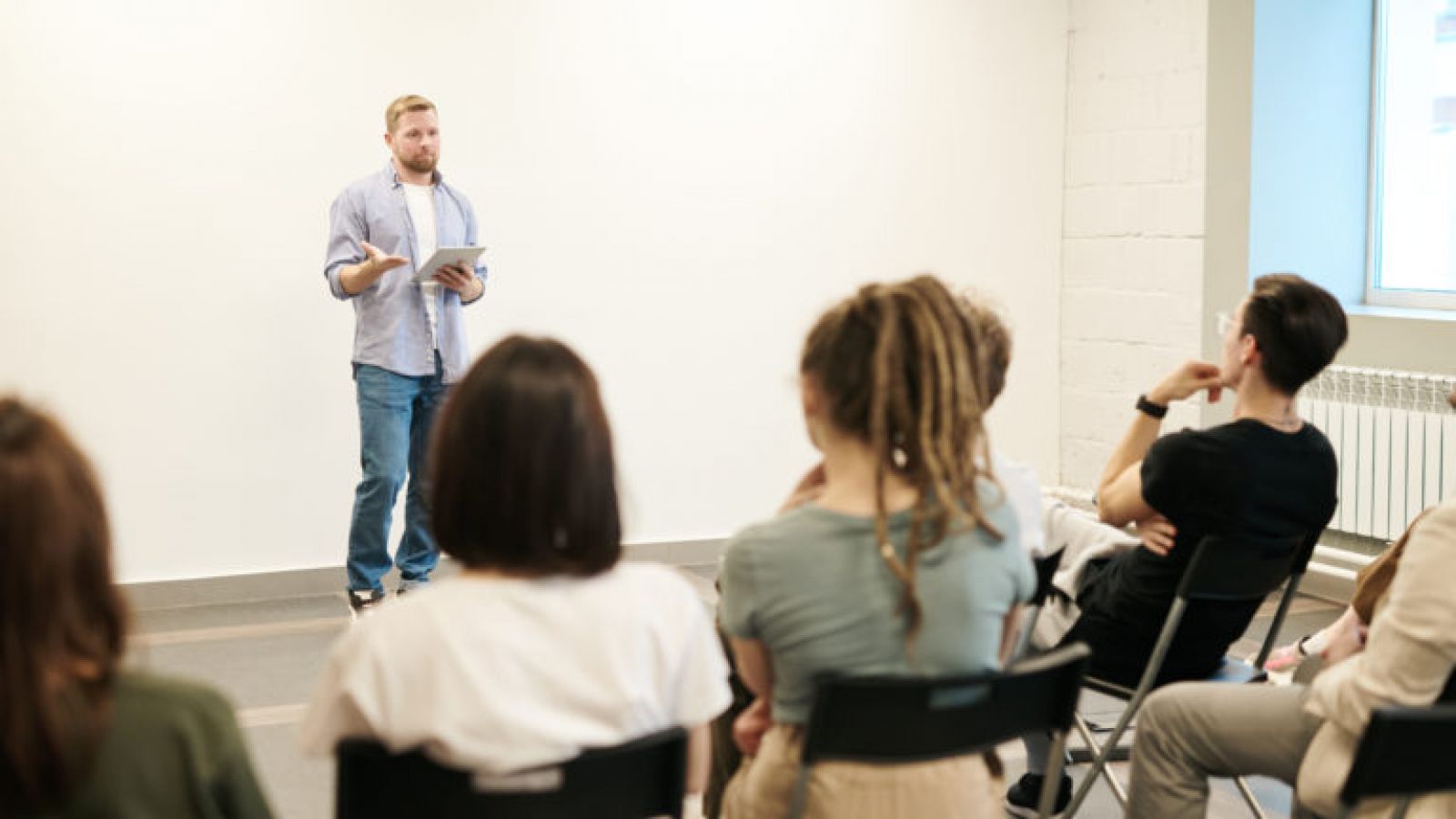 DUI Classes in Colorado. An Overview of Level II Education and Therapy

If you receive a DUI charge in Colorado, chances are, you'll have to do some kind of DUI classes/therapy through a state-certified treatment provider. In fact, it's possible to have the criminal charges outright dismissed and still have to do the DUI classes, since the DMV also requires it. So if you lose your license at DMV and you want to reinstate your license early, or if you were a high BAC offender or had a refusal, regardless of whether or not you want to early reinstate, you'll need to do those classes. Below we offer information about how to find level 2 alcohol classes near you.

WHAT DOES COLORADO'S DUI TREATMENT SYSTEM CONSIST OF?

The level II education consists of 12, two hour DUI classes, for a total of 24 hours, of which you're not allowed to attend more than one class a week. So if you complete Level II without missing a class, it will take twelve weeks to finish. You must complete Level II education before starting the therapy component. Level II education is group-based, and focuses on the risks and problems associated with drug and alcohol use, and how to reduce the risks as much as possible. Level II also examines the medical, legal, and social impacts of alcohol and drug use, as well as the implications of use, the signs of use and addiction, and the social costs of use and addiction. Finally, people of ask why its called Level II and if there's a Level I. Level I education is for minors, whose BAC is less than a .08, but greater than .02, at the time of driving. Level I is 12 hours in length, and focuses on the same topics as Level II education.

Finally, DMV requires that an evaluation be completed and the recommendations are followed, prior to early reinstatement, or reinstatement in general if the underlying BAC was .150 or higher at the time of driving, or you refused to comply with the chemical test. Since the evaluation is generally completed by the probation department, when you are early reinstating your license, you will need to enroll in track D, prior to sending the reinstatement packet to DMV. Once the evaluation is completed by the probation department, the "track", can later be modified. I the event that the criminal case is dismissed, or your beat the criminal charges at trial, DMV will still require the education/therapy, and in that instance, you'll need to do the evaluation through a state-certified treatment provider.

HOW DO I FIND A DUI CLASS IN COLORADO?

To find a state-certified treatment provider offering level 2 alcohol classes near you, you can click here for a list of alcohol education centers in the Colorado Springs area. The cost and time associated with a DUI can be significant, and this is not something you want to go at alone. If you received a DUI in Colorado, its best to contact an attorney who devotes a significant amount of their practice to DUI defense, you'll find that a good attorney is well worth the cost.

Steve Rodemer is a criminal defense attorney and DUI defense lawyer in Colorado Springs at The Law Office of Steven Rodemer, LLC. Steve is a former prosecutor and has been named as one of the "Top 40 Attorneys Under 40" by the National Trial Lawyers for the past four years, a "Top 100" DUI Attorney by the National Advocacy for DUI Defense for the past three years, and named as a "Rising Star" by SuperLawyers in 2014 and 2015. Steve has been selected by the Denver Post as one of the Top Attorneys in Colorado in 2014 and 2015 and holds the rating of "10/10 Superb" from Avvo.com. More information can be found at www.coloradospringscriminaldefense.net