When you've been charged or investigated for a federal crime, having an effective federal crimes attorney is a must. Federal prosecutors are known for their zealousness, the rules of the federal courts are complex, and federal sentences are harsh. Not all attorneys in Colorado accept clients accused of federal crimes.

There are significant differences in federal procedure that your lawyer must be experienced with to defense you effectively, so you should always ascertain that your attorney is thoroughly familiar with the federal court system. 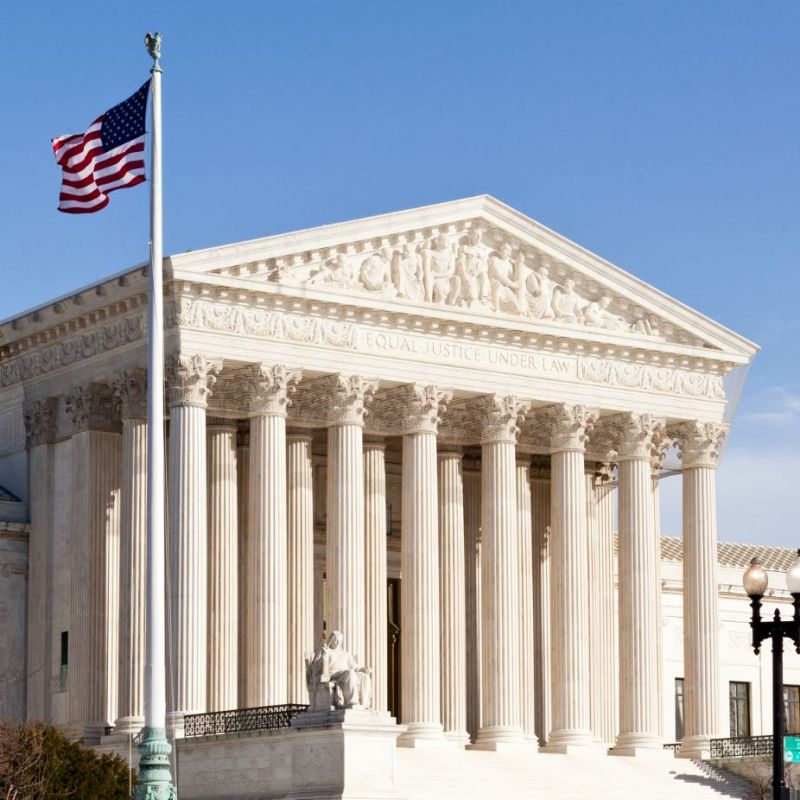 In Colorado Springs, attorney Steven T. Rodemer is a top choice when you are facing serious federal charges. He has the knowledge, skill, and federal court experience that you will need on your side to achieve the best outcome for your case. Steve has broad experience in defending clients accused of a full range of federal crimes. He has successfully defended clients in many types of federal cases, and accepts clients charged with these and other federal crimes:

Some Basics of Federal Procedure

A U.S. attorney initiates a federal case by seeking a grand jury indictment to investigate whether there is sufficient evidence to proceed with a prosecution. The United States Attorney presents evidence to the grand jury, which has very broad powers to investigate crimes and subpoena witnesses.

The federal government has various agencies authorized to investigate evidence of federal offenses. These include:

If you've been accused of a federal crime is, you'll be arraigned and advised of your rights before a U.S. magistrate judge. A U.S. District Court Judge will preside at the trial. The United States Constitution guarantees you the right to a speedy trial, and in federal court this typically means within 70 days. The time can be extended for a very complex case, however. Sentences are determined pursuant to the Federal Sentencing Guidelines. 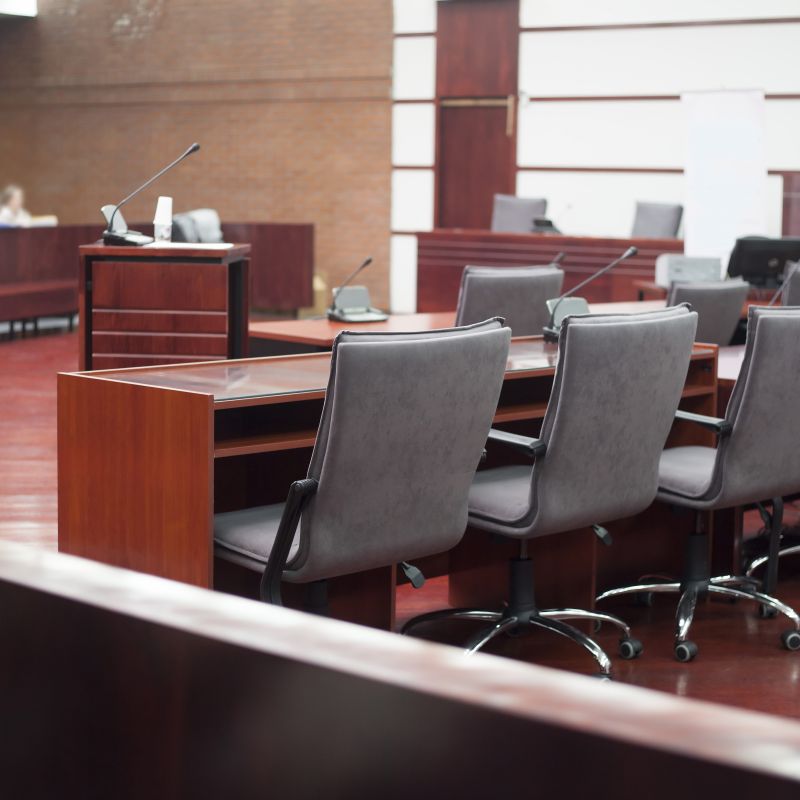 Steve Rodemer is a top-rated Colorado Springs criminal lawyer with years of experience defending a full range of federal and state crimes and an impressive record of success. He enjoys a superb reputation among legal colleagues, judges, and clients for his skill in and out of the courtroom and is considered a rising star in the Colorado legal community. Steve limits his practice to criminal defense. Because it is the only type of law he practices, he can devote his full attention to ensuring that his clients' rights are protected and advocating for the most favorable outcome for every client he accepts.

Being charged with a federal crime can be frightening, because your future is at risk. But the right lawyer—one who has an intimate knowledge of federal law and procedure and the dedication to launch a vigorous, aggressive defense—can change dramatically your prospects for a favorable outcome. With so much at stake, the hiring of a top-notch federal criminal defense lawyer may be the most important decision you'll ever make. Call the Law Offices of Steven T. Rodemer as soon as you discover that you're under investigation and do not answer any questions unless he is present. Your initial consultation is free.