In addition to being incredibly stressful and overwhelming, a felony conviction can permanently alter the course of your life. Everything from personal relationships to your professional trajectory is affected when you are arrested on felony charges. In fact, oftentimes you will find that long after your sentence is served and your fees are paid, the repercussions of a criminal conviction can follow you for a very long time. Our team will work to get you the justice you deserve when facing criminal charges to help you get back on track and get back to your everyday life. Ensuring that you're armed with experienced, effective legal representation is critical, not only to the outcome of your case but also to your future.

What Constitutes a Felony in Colorado?

A felony is the most serious type of crime in the state of Colorado, with consequences far more serious than those for misdemeanors and petty offenses. Felonies are punishable by a year or more in prison, significant fines, and probation. Colorado felony crimes are separated into six classes in addition to unclassified felonies. Class one felonies are considered the most serious crimes, and class six are the least. These felonies have predetermined sentencing ranges. Unclassified felonies can vary by state and consequences are based on statute. Examples of felonies in the state of Colorado include:

A variety of factors contribute to determining felony punishments in and around Denver County. Prior offenses and convictions, the seriousness of the crime, and how many crimes have been charged all factor into sentencing and fines. Punishments can include a combination of fines, probation, and prison time. Some offenses may also include loss of driver's license, revocation of professional licensing, and additional secondary consequences. Oftentimes, secondary consequences such as reputation damage, the loss of the right to vote, problems with personal relationships, loss of employment, and difficulty securing loans or financing can be more problematic than court-ordered punishments. Our office is committed to assisting you in keeping your freedom and minimizing both convictions and consequences associated with criminal charges. 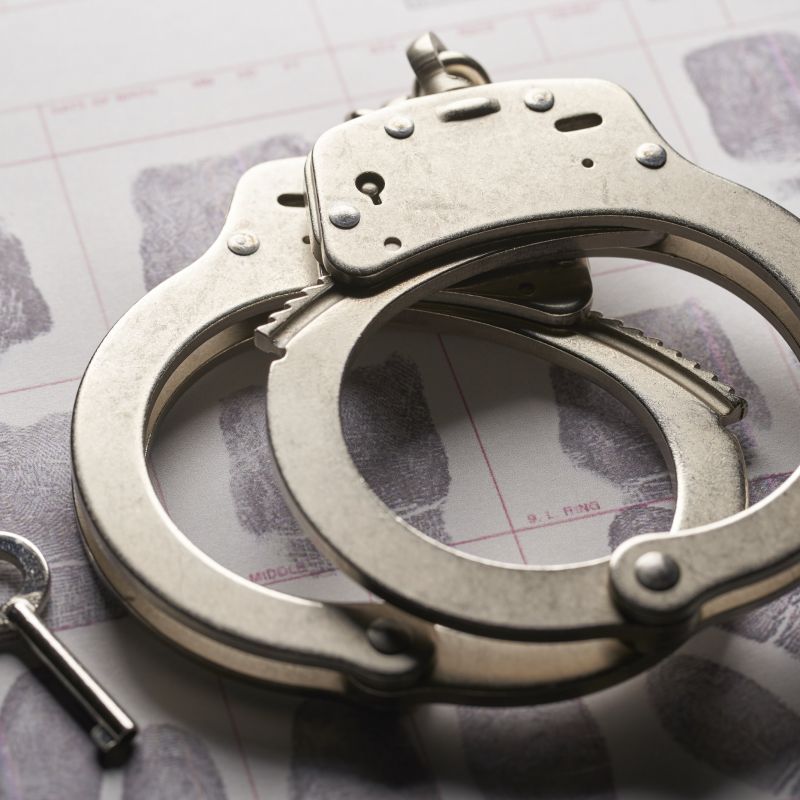 What Do I Do if I Am Arrested on Felony Charges Near Denver County?

If you want to reduce stress and frustration when charged with a felony in Denver, we recommend the following:

People often find themselves facing a potentially lifelong stigma associated with facing criminal charges. Defendants often experience secondary consequences such as loss of employment, alienation from friends and family, and sometimes lifelong financial problems. Facing these issues in addition to the following legal ramifications can be frustrating and overwhelming. Choosing the right legal representation is critical, not only to the outcome of your case but for your future peace and success as well.

Getting to the law office of Steven Rodemer from Denver County

Choosing a local attorney who knows the legal system not only in the state of Colorado, but who is familiar with nuances and processes specific to the Denver County area will not only get your case handled more quickly and efficiently, but it will also be more likely to have a favorable outcome. We are conveniently located and easy to reach from Denver County, just head south on I-25 to Colorado Springs - directions are available by clicking on the map below, or fill out the contact form on this page for a free case evaluation.