Handling all types of criminal cases in the Colorado Springs area (including misdemeanor, felony, and federal crimes), Steve Rodemer is a results-oriented trial attorney near you, experienced in defending clients against a wide range of charges. He is a former prosecutor who knows how Colorado's criminal justice system works from the inside. He is highly regarded by judges, other lawyers, and current and former clients for his diligence, knowledge, intelligence, and commitment to the rights of the accused. 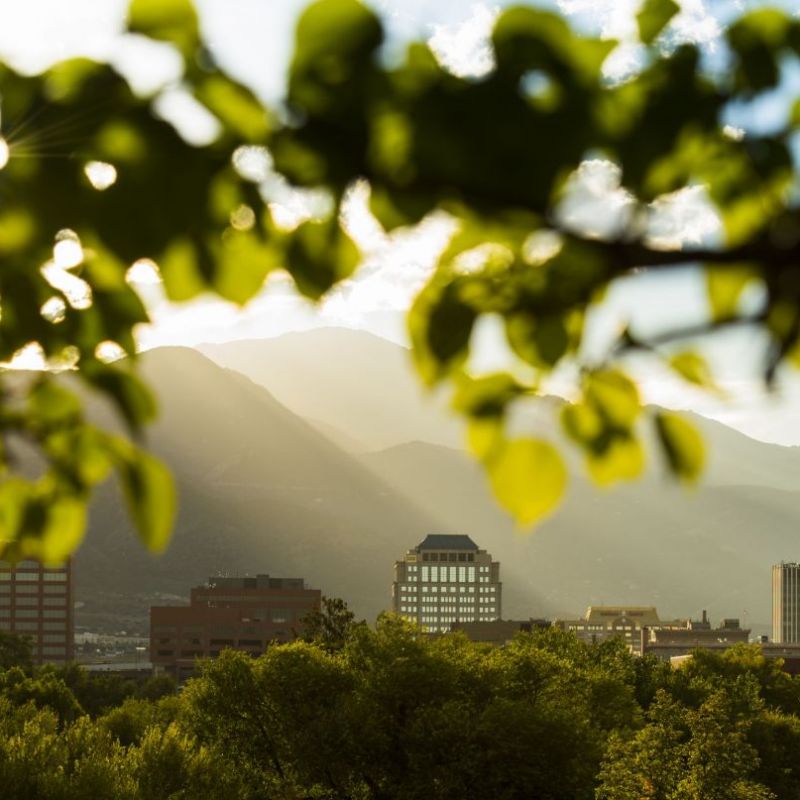 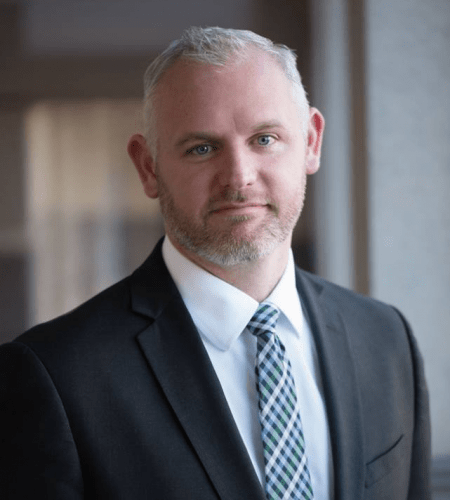 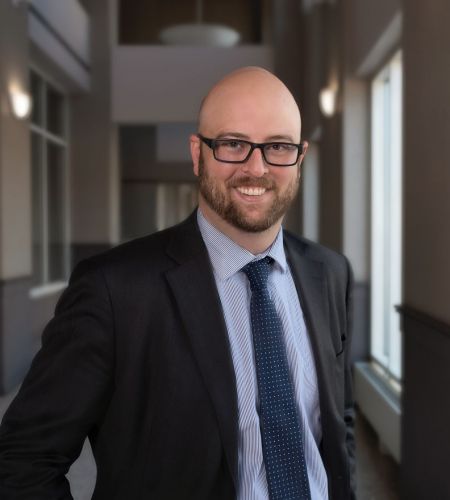 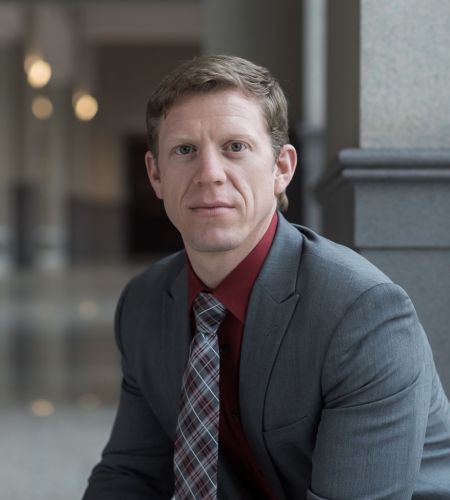 A History of Results