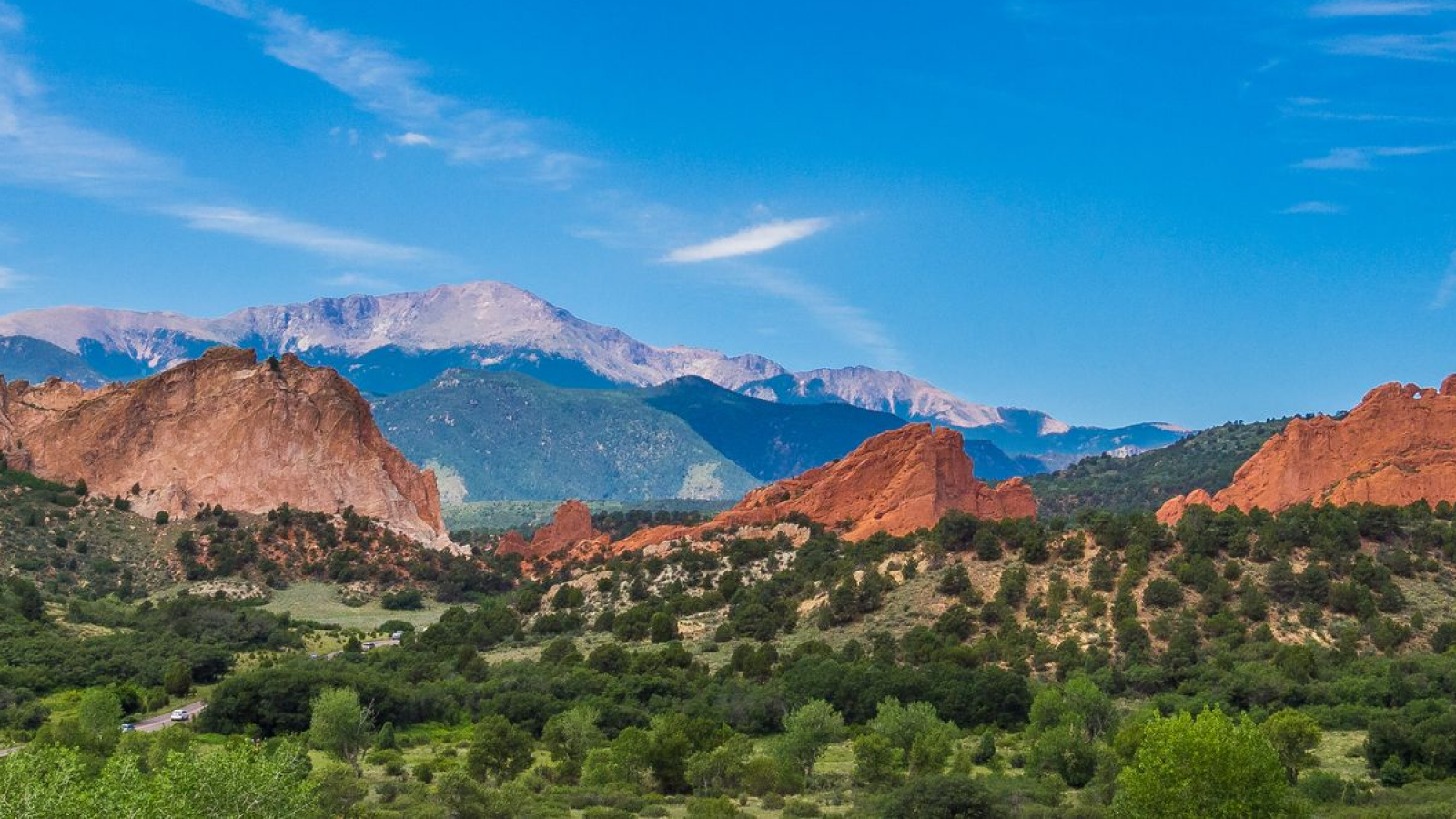 Driving Under Restraint or Revocation in Colorado

Driving Under Restraint or Revocation in Colorado

Even if the case seems pretty cut and dried, consulting with an attorney who specializes in traffic crimes and driving under restraint situations can make all the difference in your future outcome.

You may have the "its just a traffic case" outlook, but being convicted of driving under restraint or revocation in Colorado Springs can have serious long-term consequences - both to your career and your finances.

Driving Under Restraint or Revocation are basically the same misdemeanors in Colorado. The law can be applied to both residents and non-residents, and you can be accused if you're caught driving while your license has been denied, suspended, or revoked for any reason in any state - not just Colorado.

Driving Under Restraint When Drugs/Alcohol is Involved

If your license was suspended or revoked due to a drug charge, DUI, DUI per se, DWAI or UDD - the penalties can be more serious if you're caught driving again.

The consequences of being caught driving in Colorado Springs while your license is under restraint due to an offense involving drugs or alcohol can include up to one year in jail (and a minimum of 30 days mandatory sentence), and a fine of $500-$1,000, which is up to the discretion of the judge for your first offense.

Also, your existing revocation or suspension will be suspended for another year if you're found guilty.

You're on your way to being considered a habitual traffic offender in Colorado Springs - a 3rd offense is when the penalties increase exponentially. If you are accused of a second or subsequent offense of driving under restraint, you face the following up to two years in jail (with at least 60 days mandatory), and a discretionary fine of $500-$3,000

In addition, if your second or subsequent conviction happens within five years - you're now ineligible for a Colorado driver's license for at least four years after your conviction. 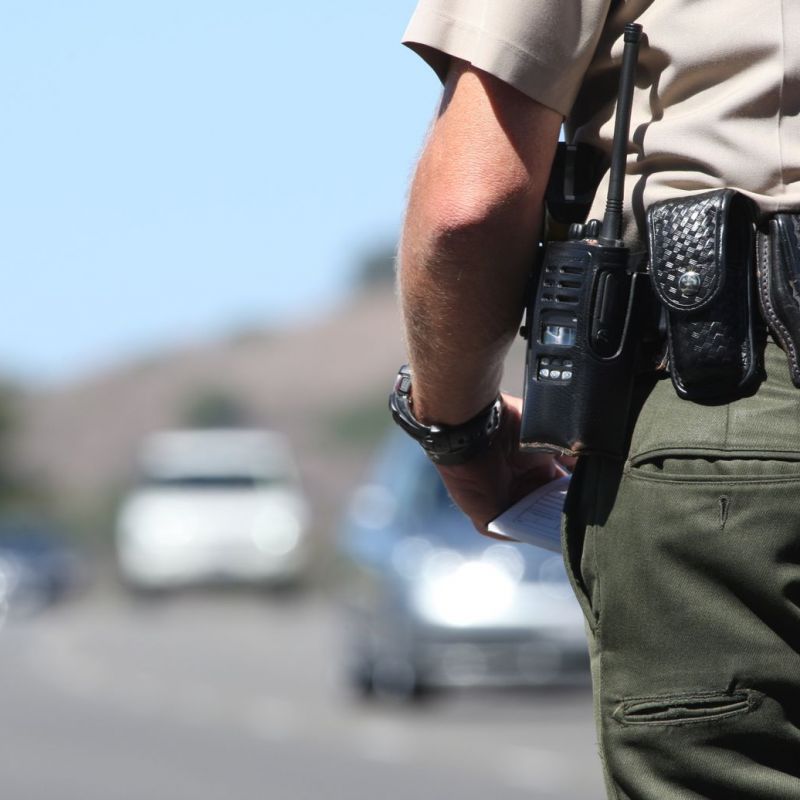 Driving Under Suspension When Drugs/Alcohol is Not Involved

If you're accused of driving under restraint when that original suspension was not caused by a drug or alcohol crime - you can receive up to 6-months in jail, and/or a fine of up to $500.

If you receive a second or subsequent driving under restraint conviction (without drugs or alcohol involved) within five years, you become ineligible to hold a Colorado driver's license for the next three years.

Driving Under Revocation During An Emergency

There are limited circumstances when getting caught driving under revocation can be forgiven - but it has to be an emergency - and an emergency you can prove to the court. Penalties in these cases are up to the discretion of the court and can range from none to the full punishment possible under the statute.

As you can see, driving under restraint can cause ongoing issues with not only the courts but your job and income. If you cannot drive for work, or drive to work - your income is impacted. Fines and court-ordered classes could cost you thousands of dollars. Hiring an experienced lawyer could be the difference between a comfortable future and a difficult one.