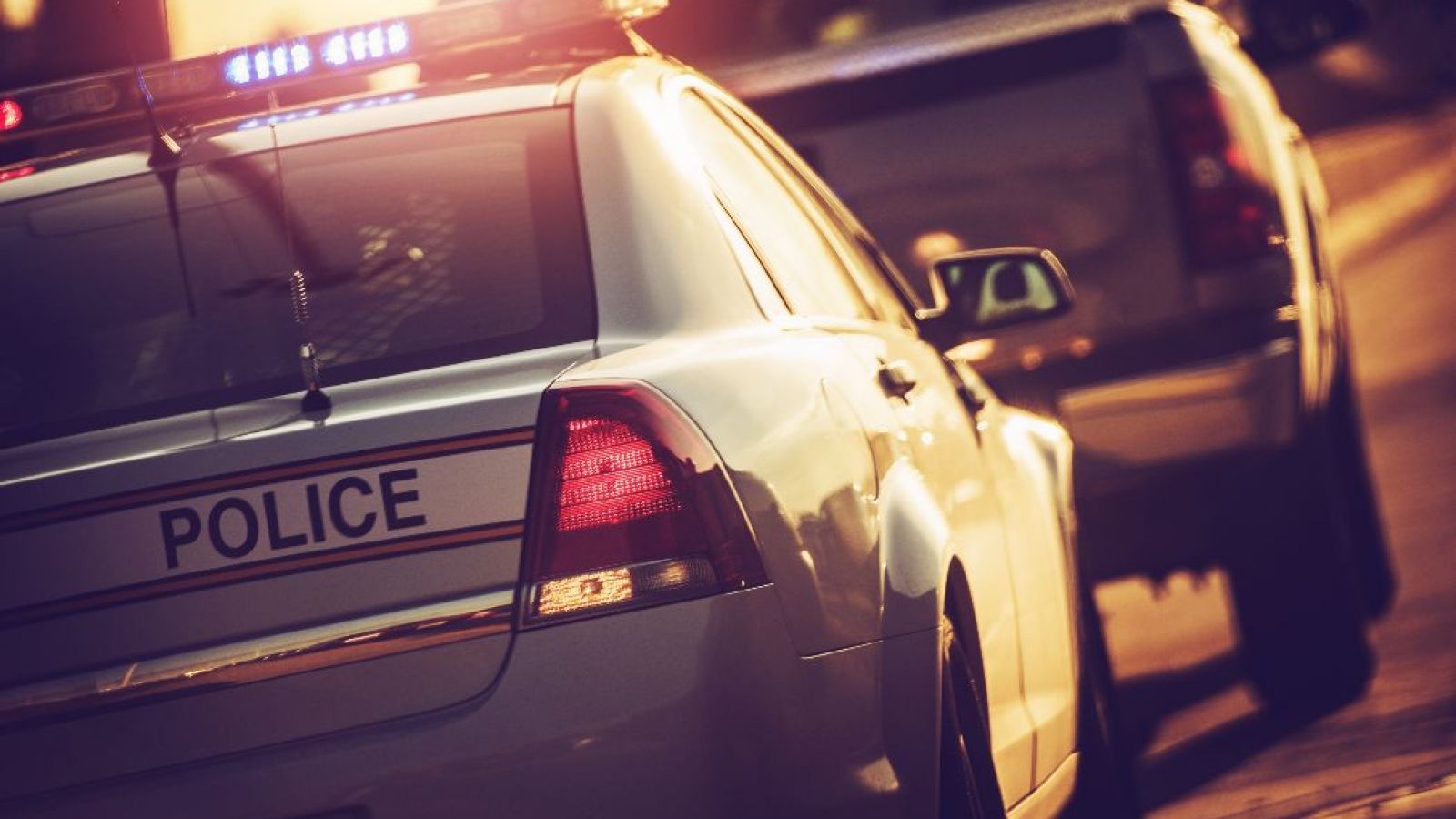 Will Your DUI Case Get Dismissed if the Cop Didn’t Read You Your Miranda Rights?

One of the most frequent questions I'm asked is whether or not the police officer needs to read your rights to you, after they contact you for a DUI. Unfortunately, there's not really an easy answer. The idea of "reading your rights," or giving the Miranda warning, comes from a 1966 United States Supreme Court case called Miranda v. Arizona. I won't bore you with the details of the case, but the ruling is important. The Court held that "the defendant must be warned prior to any questioning that he has the right to remain silent, that anything he says can be used against him in a court of law, that he has the right to the presence of an attorney, and that if he cannot afford an attorney one will be appointed for him prior to any questioning if he so desires" Miranda v. Arizona, 384 U.S. 436, 479 (1966). In short, the police do not have to advise you of your rights unless you are in custody and being interrogated.

WHAT IS CUSTODIAL INTERROGATION?

Again, there's no easy answer. The Colorado Supreme Court has held that "to determine whether a suspect was in custody, we ask whether a reasonable person in the suspect's position would have felt deprived of his freedom of action to the degree associated with a formal arrest". People v. Taylor, 41 P.3d 681, 691 (Colo.2002). But even this isn't a clear answer. Anytime the law uses a "reasonable person" standard, things get messy. The following nine factors are considered to determine whether or not someone's in custody for the purposes of Miranda:

ARE YOU BEING INTERROGATED AFTER BEING TAKEN INTO CUSTODY?

So assuming the first prong of Miranda is met, that you are in custody, the next question turns to whether or not the government is interrogating you after you have been taken into custody. If you're in custody, but the officer isn't asking you any incriminating questions, the police officer does not have to advise you of your Miranda rights. They aren't attempting to obtain incriminating information through your waiver of your 5th Amendment Right against self incrimination. Conversely, if you are not in "custody", but the officer is interrogating you, they don't have to advise you of Miranda because, logically, you can break off the contact at any time, simply by leaving.

WILL YOUR DUI CASE BE DISMISSED?

Now to the heart of the matter. If you were in custody and being interrogated and the officer failed to properly advise you of your Miranda rights, it still doesn't mean that the case will be dismissed. Rather, there's a concept in criminal law called the "fruit of the poisonous tree doctrine", which says all evidence obtained through illegal government conduct, is suppressed from being entered at trial, as it is fruit of the poisonous tree. In practice, this means that the illegally obtained statements will not be admissible at trial to prove your guilt. Now, if the only evidence the government has to prove your guilt are those statements, then the case very well may be dismissed. Usually, however, in a DUI case, the driver's statements are icing on the cake, so to speak. More often than not, there are physical observations (odor of alcohol, bloodshot watery eyes, slurred speech to name the most common), subjective tests (ie. the field sobriety tests), a chemical test, and potentially other indicia of impairment, like bad driving for instance. It is very uncommon for a DUI case to be dismissed solely because due to a Miranda violation. However, that doesn't mean that if there was a Miranda violation, you shouldn't pursue it. Anything you can do to weaken the government's case, should be done. Often times, in DUI defense particularly, the weaker and more difficult to prove the case becomes for the prosecutor, the better the offer or outcome is for you. Because of the complexity of DUI defense, it's best to speak to an attorney who devotes a large majority of their practice to defending drivers accused of DUI. You have to much at stake to try and go at it alone.

Steve Rodemer is a criminal defense attorney and DUI defense lawyer in Colorado Springs at The Law Office of Steven Rodemer, LLC. Steve is a former prosecutor and has been named as one of the "Top 40 Attorneys Under 40" by the National Trial Lawyers for the past four years, a "Top 100" DUI Attorney by the National Advocacy for DUI Defense for the past three years, and named as a "Rising Star" by SuperLawyers in 2014 and 2015. Steve has been selected by the Denver Post as one of the Top Attorneys in Colorado in 2014 and 2015 and holds the rating of "10/10 Superb" from Avvo.com. More information can be found at www.coloradospringscriminaldefense.net.