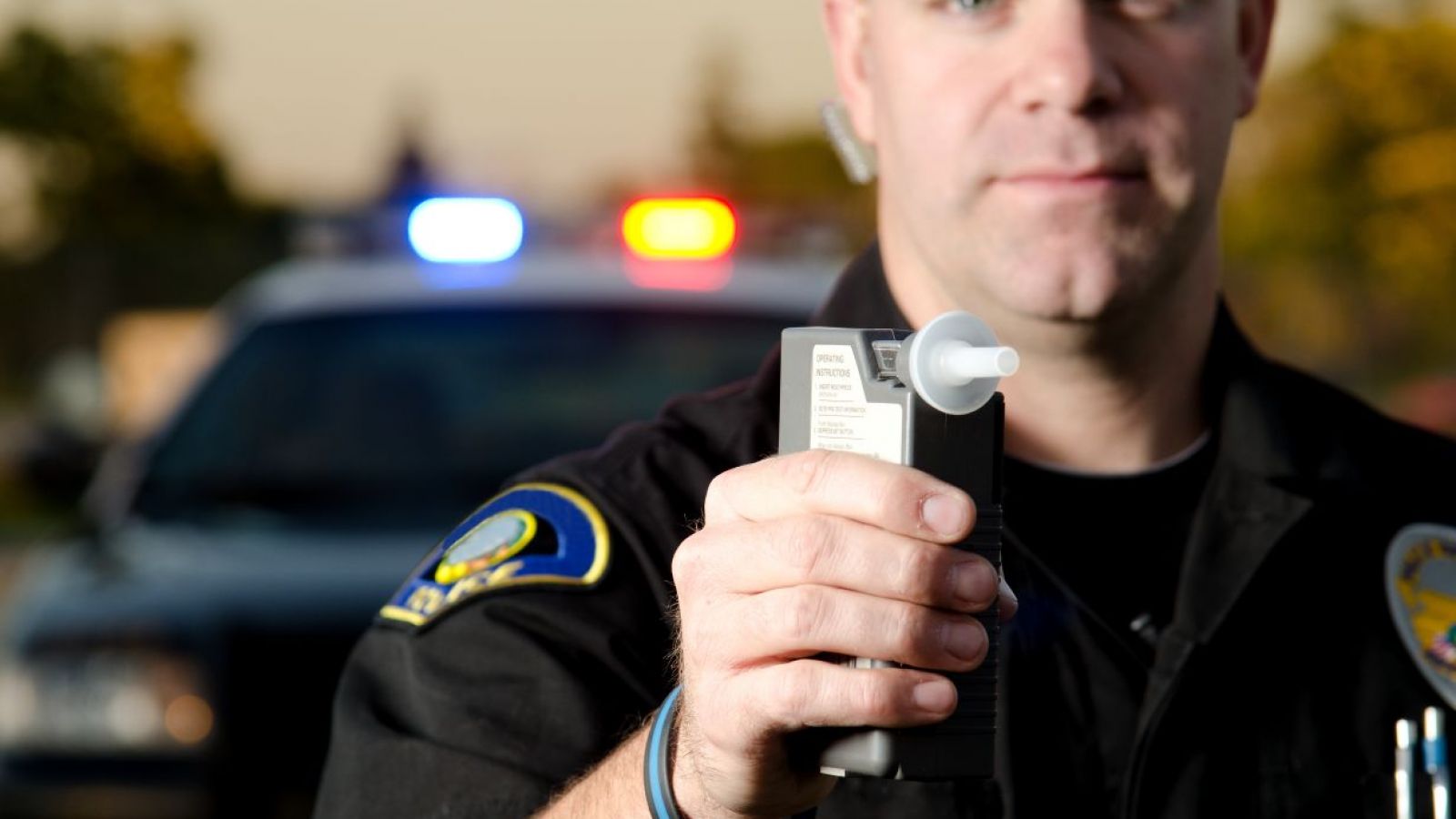 Should I Take a Blood Test or a Breath Test if I’m Stopped for a DUI?

Colorado DUI laws are complicated and when you're being pulled over is no time to try and figure them out. One of the questions we get asked most often is, "what test should I take, or should I even take a test?" First, remember, one of the most important things you can do when being investigated for any crime is make sure you give the State as little evidence as possible. For example, the first thing an officer is looking for is an odor of alcohol. Don't roll your window down all the way, rather, crack the window enough to hear the officer and for them to hear you and for you to provide the requested documents. Use mints or gum, and for god sake, never smoke marijuana in your car. Next, if you are asked to do a voluntary field sobriety test, remember, the test is voluntary. You have no obligation to complete them, and regardless of your level of sobriety, you are going to fail. According to one study from Clemson University, officers trained in DUI detection failed to correctly identify those subjects in the study were to drunk to drive and who was sober 47% of the time.[1] Basically, flipping a coin is as accurate as the state's tests. In short, they are designed for you to fail.

Now, turning to the issue of the chemical test. If an officer has probable cause to believe you are to impaired to drive, they will request that you complete a chemical test of your blood or breath. Remember, the standard for an officer to ask you to take a chemical test is that they have probable cause to believe you are to impaired to safely operate a vehicle, not that they think you have been drinking. We represent a large number of clients who simply had a drink or two at dinner and are on their way home, when they're stopped for some minor violation. They complete a blood test and are arrested for DUI, and now they must defend themselves against very serious charges. If you only had a drink or two and are certain you aren't impaired, it may be wise to explain it to the officer, but only if you can prove it. For instance, if you just left the restaurant and have the receipt in your pocket, explain that yes, you did have a drink with dinner, but that was all and show him the receipt. At the very least the officer must include in the report that you showed that only had one drink with dinner. If you can't provide any proof, than this shouldn't be attempted, as now there is an admission that you were drinking.

In Colorado, the rules governing an officer requesting a chemical test are governed by C.R.S. 42-4-1301.1, or what's referred to as Colorado's Express Consent statute. This law states that by virtue of the fact that you have obtained a Colorado driver license, or are operating a vehicle on Colorado's roadways, you have consented to taking a chemical test in the event an officer believes you are too impaired to safely drive. Failure to comply with this request can result in a 1-year revocation of your privilege to drive.

So what test should you complete? I recommend that my client's complete a blood test in nearly every situation. I'll explain. Certainly, refusing to complete a test will derive the state of evidence that is very helpful in convicting you, namely your blood alcohol level (BAC). You will still be prosecuted and can be convicted. Remember, the state doesn't have to prove your blood alcohol content for you to be found guilty of DUI. Rather, they have to prove that you are substantially incapable of operating a motor vehicle safely because of the consumption of alcohol, drugs, or a combination of both. There's no number. Moreover, the consequences of a refusal at DMV are severe. Generally, if the revocation is upheld, you will loose your privileges to drive for 1 year, and there is no early reinstatement. With a breath test, we have a much more difficult time disputing the accuracy of the test and the accuracy of the machine. You are not given a second sample to retest at your own laboratory, and we're forced to rely on the validity of the state's test. There are also inherent flaws with the principles behind the breath test. The old adage "the harder you blow, the higher you go" has some truth to it. A blood test is superior for several reasons. First, two vials of blood are collected, one for the state, and one for you. This is important, because unlike a breath test, we can and do re-test your blood at our own independent laboratory. It is not uncommon for the two samples to have very different results. Next, you are making the case more difficult for the state to prosecute. Rather than calling only the two police officers involved in a case with a breath test, the state needs to get the person who tested your blood in Denver to attend the trial. They also attempt to get the head of laboratory to testify and explain the complicated scientific processes that make up gas chromatograph testing. There are very few people working as blood testers and only one head of the lab. Consequently, orchestrating trials with these individuals is difficult to say the least. Many cases have received very favorable outcomes due to their unavailability. Finally, there is strong evidence that the blood test is more accurate than the breath test. The process to test blood uses very complicated and expensive equipment, which is very accurate. The breath test uses a relatively inexpensive machine found in every police station in the state. Obviously, a blood test is superior.

So remember, while the best way to avoid a DUI is simply not to drink and drive, if you ever find yourself being pulled over, give the state as little evidence as you can, the voluntary roadside tests are voluntary and you will fail them, and finally, complete a blood test.

Steven Rodemer is a criminal defense attorney in Colorado Springs at The Law Office of Steven Rodemer, LLC. Steve has been named for three years as on of the "Top 40 Attorneys Under 40" by the National Trial Lawyers, a "Top 100" DUI Attorney by the National Advocacy for DUI Defense and was named as a "Rising Star" by Super Lawyers in 2014.